The CMs of all BJP-ruled states including UP CM Yogi Adityanath, Madhya Pradesh CM Shivraj Singh Chouhan and Assam CM Himanta Biswa Sarma among others were present during her nomination filing.

Ahead of that, Murmu also paid tributes to the statues of Mahatma Gandhi, Dr BR Ambedkar and Birsa Munda at the Parliament premise.

Draupadi Murmu was born in a poor tribal family in the village of Mayurbhanj, a backward district in Odisha. She completed her studies despite challenging circumstances at Shri Aurobindo Integral Education Centre, Rairangpur.

Draupadi Murmu was born on June 20, 1958, she pursued BA at Ramadevi Women`s College Bhubaneswar. She started her political career as Rairangpur NAC vice-chairman. Draupadi Murmu was a member of the Odisha Legislative Assembly from Rairangpur between 2000 and 2004. As a minister in Odisha, Murmu held portfolios of Transport and Commerce, Animal Husbandry and Fisheries.

Draupadi Murmu again served as MLA in the Odisha assembly from 2004 to 2009. In 2007, the Odisha assembly honoured her with the `Nilakantha Award` for best MLA. She also served as a junior assistant in Irrigation and Power Department between 1979 and 1983. She has held several organisational posts in Bharatiya Janta Party and was vice president of BJP Odhisha ST Morcha in 1997. Later, Murmu was a national executive member of BJP`s ST Morcha from 2013 to 2015 and also served as BJP district chief of Mayurbhanj (West) district. 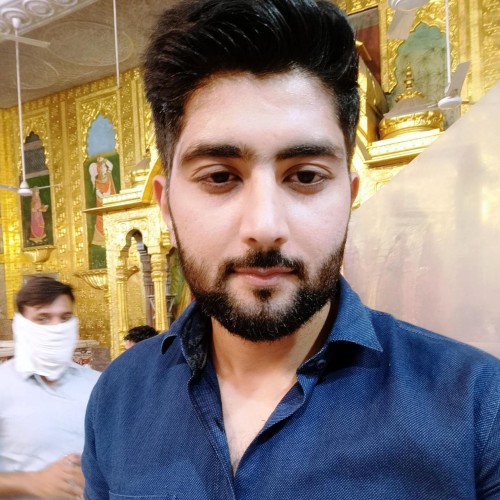 This Amazing Massage Service for Women is Changing The Game

This Amazing Girl Is on Top of The Emerging Fashion Empire

Newspaper is your news, entertainment, music fashion website. We provide you with the latest breaking news and videos straight from the entertainment industry.